Rebecca: I was conceived from rape. Should I have paid for my father’s fault?

We report here an exclusive interview to Rebecca Kiessling, active pro-life speaker, conceived from rape and founder of the association SaveThe1.

Hi Rebecca, it’s a great pleasure for us, Students for life of Italy, to have you here! Could you tell us and our readers, in brief, your story and how you became an indefatigable pro-life speaker all over the world?

I learned at 18 that I was conceived when my birth-mom was abducted at knifepoint by a serial rapist. In fact, she went to two illegal abortions and I was almost aborted. Pro-choice when we met,  she told me that if abortion had been legal, she would have aborted me. 6 years later, she changed her mind about abortion and now 3 decades later we are both so thankful that we were both protected from the horror of abortion.

Could you give us some percentages of rape in America and, if you have some, similar data related to Italy as well? What do you think about those people who use the raped women stories to legalize and support abortion campaigns?

Studies have shown that between 4 to 6% of rape victims become pregnant.  It’s estimated that there are approximately more than 32,000 rape-related pregnancies in the United States each year.  15 – 25% abort (which is half the rate of the average unplanned pregnancy in the U.S. where 50% abort. 25% of rape victims choose adoption (whereas average unplanned pregnancy only 1% choose adoption), and over 50% choose to parent.  Rape victim moms do not want more violence. Rape victims who abort are 4 times more likely to die within the next year after the abortion. They have a higher murder rate, suicide, drug overdose and depression. More violence within her body does not bring healing, but a baby does. Rapists, child molesters and sex traffickers love abortion which destroys the evidence and enables them to continue perpetrating. [1]

What kind of message would you send to those pro-life people who claim “I cannot understand what a raped woman goes through, then I should not judge her choice”?

I appreciate people’s concern for the well-being of rape victims who become pregnant, but thinking abortion is their solution is based upon a myth that rape victims are better off by killing their own children and that the child is a horrible reminder. I did not deserve the death penalty for the crime of my biological father. It is barbaric to punish an innocent baby for some man’s crime!

Do you collaborate with the association “One of us”? are there Italian women who stand in such organizations?

I support the goal of One of Us to provide legal protection, from conception, without exception. I founded a global pro-life organization, Save The 1, with a network of almost 700 of us conceived in rape and mothers who became pregnant by rape. We have members globally, but none in Italy right now. We do have a mother from rape who currently lives in the United States but she is from Italy.

Which message do you want to send to the Students for Life of Italy?

You can make a difference. Do not be afraid to speak up. Bullies thrive when good people stay silent.

[1] Victims and Victors by Dr. David Reardon with the Elliott Institute 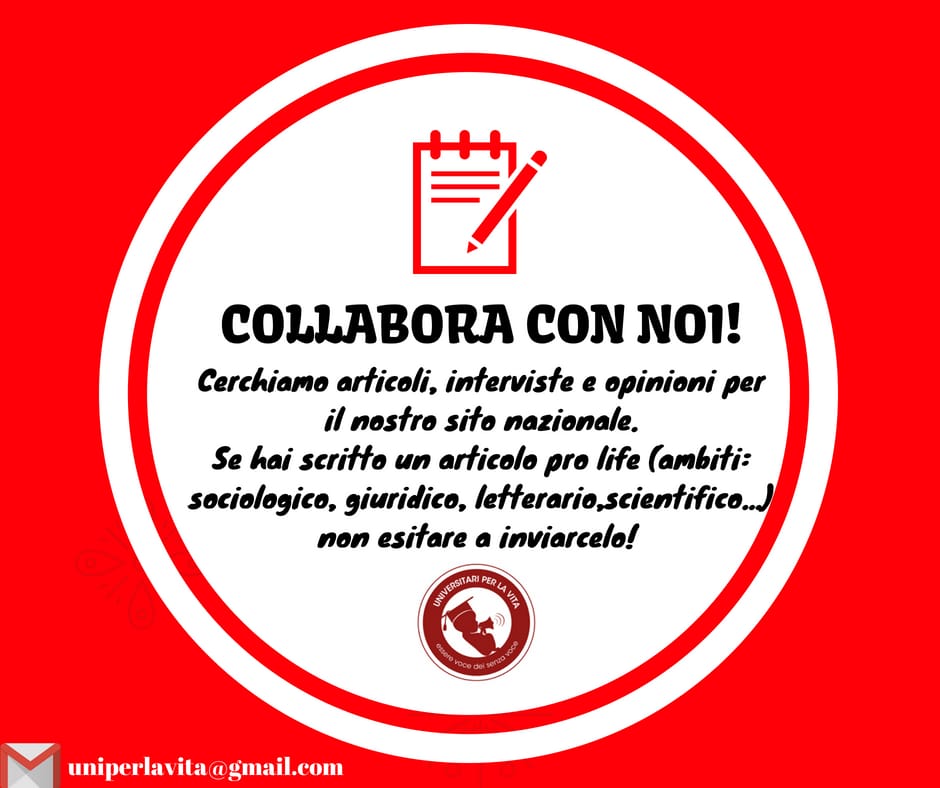 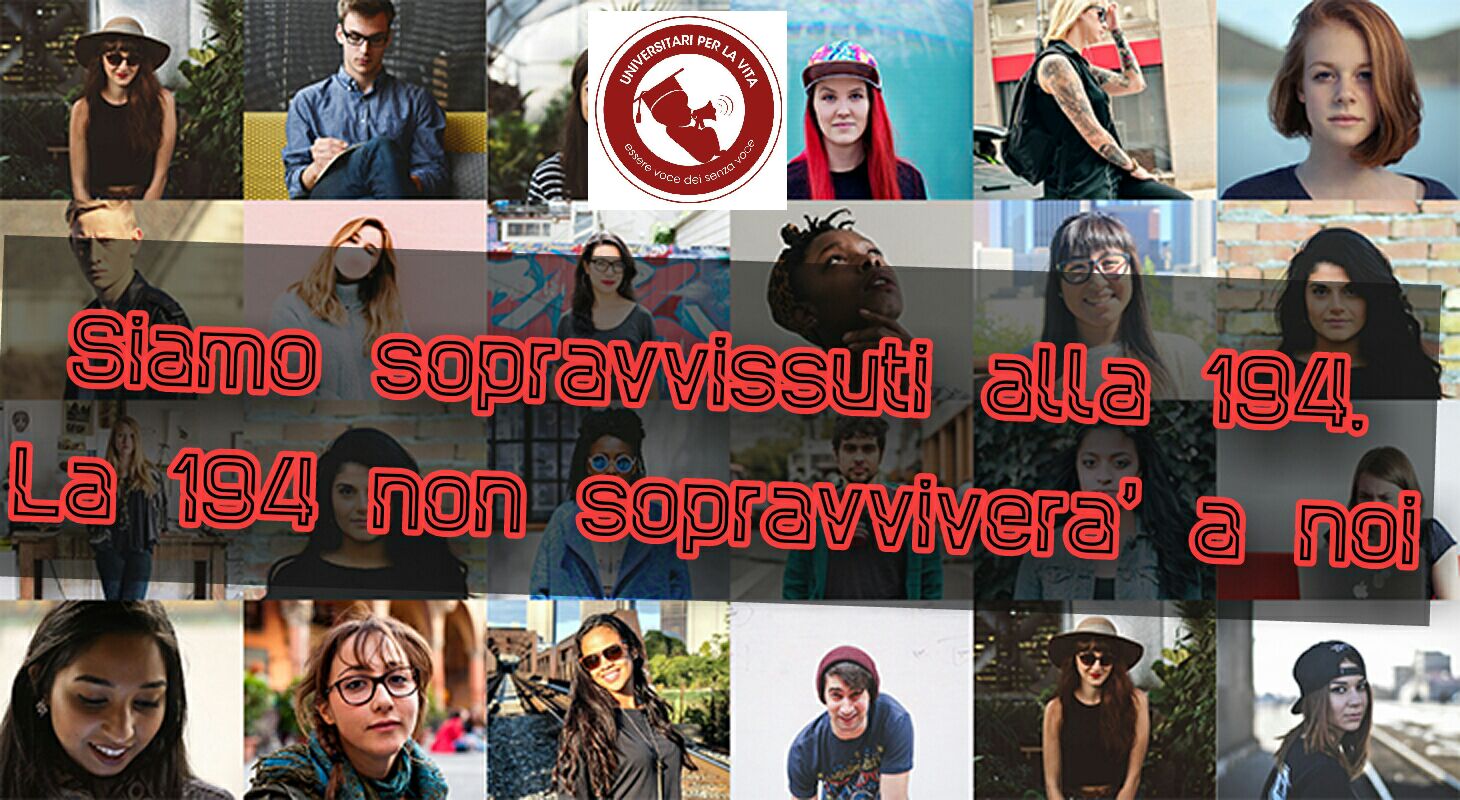